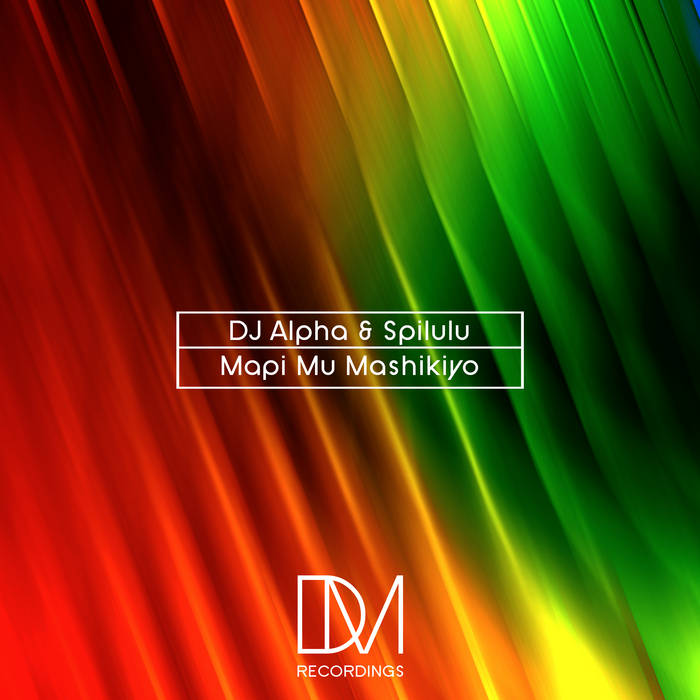 Here we have a powerful collaboration by two well known names that have contributed to the afro-house scene immensely individually and have joined forces to create an afro-house banger. DJ Alpha known from Kazukuta Records and Spiluku aka G'Sparks who has released many hit songs, provide us this dance floor anthem 'Mapi Mu Mashikiyo' which is sure to cause a stir on dance floors across the globe.

Alpha has shown love and passion for the music from an early age. While as a teenager, Hip Hop and Techno were his day by day consumption, until he met Djeff Afrozila whom gave Alpha an introduction to the House genre....This was the turn on his life!

As an artist, Alpha has shared the stage with names like Djeff Afrozila, Black Coffee, Manoo, and others. Besides playing in his home country Portugal, he has already had the privilege to play in England and Angola.

Nowadays, he’s dedicating himself to DJing and music production as well as managing Kazukuta Records alongside Djeff Afrozila, where he is responsible for mastering the label releases.

Originally from Lubumbashi / Katanga Democratic Republic of Congo, Spilulu , is famous for being a Hip-Hop, R&B and House beat maker.

In 2009 Mzilikazi Wa Afrika was looking for up and coming House producers found G’Sparks and Signed him to Bomba Record. After signing with Bomba Records Mzee turned G’Sparks as a Hip-Hop and R&B producer to a “Tribal-House beat Monster” and features him in his album Tamanini in which G’Sparks produced 4 titles “Shukuma ft Phumeza Dlwati, Leo ndjo leo ft Alex Mutombo, Bushbuckridge Anthem and Laphindi E shangane” they formed The A-Team alongside Jaso Moke, Silly M, Sbonza, Morra Derey, Willie and Godheaven.” Their first appearance in Mzee’s video zvinosiririsa” wich was released in 2009 by Soulcandi records.

Spilulu produced Mukubwa, released by Offering Recordings, an intense afro rhythm track that has been supported by big names in the Industry such as Louie Vega, Black Coffee, Jerome Sydenham to name a few.. Quickly in the center of attention he multiplied the releases on other labels such as Arrecha, Nulu Records, Bomba, Peng Africa, and more.

Spill is the future of what the heart and center of Africa, the Congo is heading towards musically.