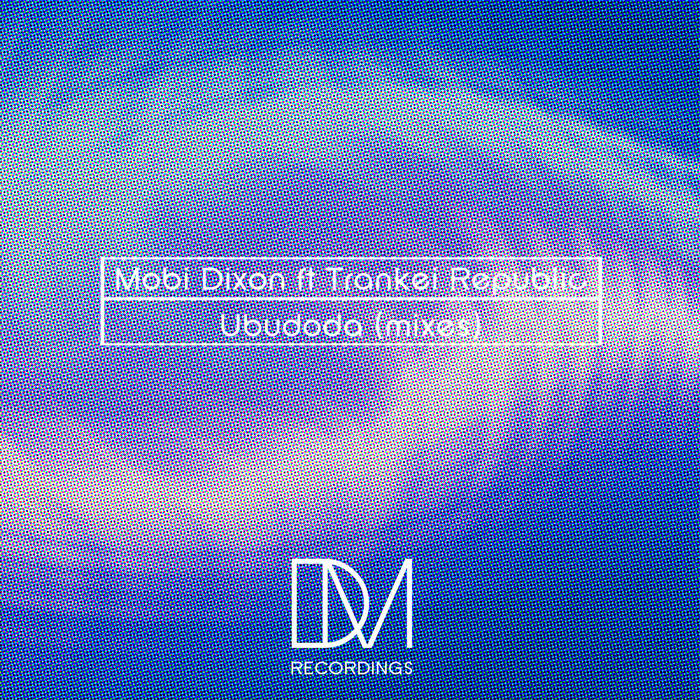 From an individual that had taken the afro-house scene by storm beyond the motherland, DM.Recordings are very proud to announce our next release from Mobi Dixon.

Mobi is an artist that has been easily identified for his soulful blends within the afro sound which is usually blessed with enticing vocals to which this time he has teamed up with Trankei Republic to give you 'Ubudoda'. This track is the definition of deep tribal afro-house as its dark drums are embedded amongst native chants and words that are drill deep into the body of the listener.

Alongside the original work of Mobi, this release has been graced with remixes from DM.Recordings very own producers who continue to display their ability to take such a great track to another level. Label owner, D-Malice takes Ubudoda on an floor-thumping extensive journey into deepness but brings further attention to the native words of Trankei Republic. Jonny Miller provides his signature 'afro-tek' mix which is a captive bouncy beat injected with an intense electric stab that is enclosed with beautiful synths.
In addition to these two great remixes, Hitman Lamberti gives a dynamic afro-tech spin to the track with great bass depth. Lastly, Infected Soul finishes off the package with further elaboration on the tribal sound by producing a breath-taking remix.

Hailing from East London, South Africa. Mobi Dixon has been producing music for 13 years. He released his 1st EP “Dance is Kulcha” on vinyl and digital in 2007. After winning the DJU/AXE remix competition in 2008 he took his craft to the next level and worked with labels like House Africa, Sheer House and Kalawa Jazmee and did local and international remixes for artists like Mi-Casa, Ladysmith Black Mambazo, Zim Ngqawana, Rowick Deep, Fistaz Mixwell, Giggs Superstar and Marissa Guzman.

2014 sees the release of his new single City Rains featuring talented soft rock artist M.Que. This fusion of jazz, soft rock and African rhythm best represents Mobi’s unique sound he calls tribal soul. The single created a huge demand for an album and Mobi Dixon released the Tribal Soul album in October 2014. The album went on to be Number 1 on iTunes and was in the top 10 most selling local albums at Musica in the 1st quarter of 2015. In 2015 he release the repackaged album Tribal Soul Special Edition which features exclusive remixes and bonus tracks. He also re introduced “Love Colour Spin” to the mainstream which became an instant hit. The much anticipated single went straight into high rotation on all major radio stations and peaked at number 3 on the EMA top 100 RAMS chart.