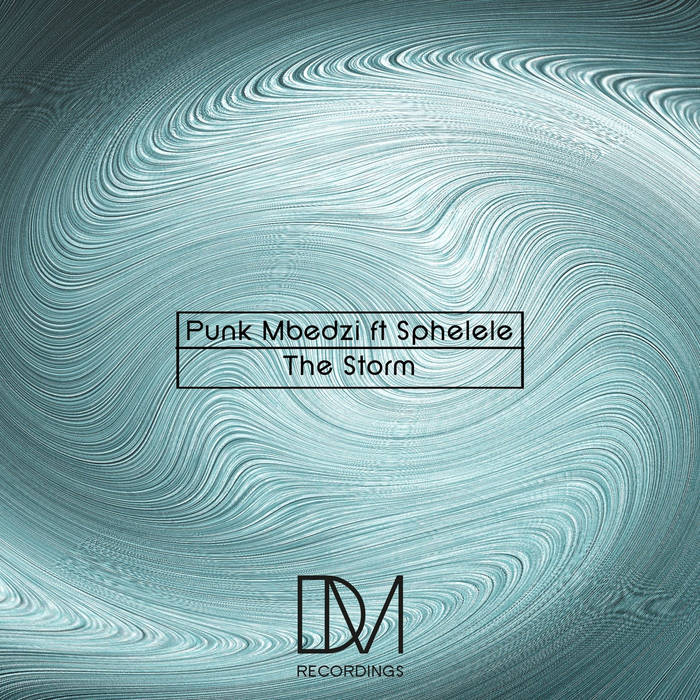 When you hear the name Punk Mbedzi, you have Deja Vú of a track so powerful that spread the afro/deep house sounds right across the seas. With this name, DM.Recordings are proud to present our debut release from the very talented producer Punk Mbedzi with ’The Storm’ featuring Sphelele.

The ever-dynamic producer Punk delivers a triumph EP that is perfectly layered with heartfelt spoken words from Sphelele that is literally is bound to move every listener, dancer, DJ by storm. This highly intense track paints a great deep feeling and understanding of how distinctive Punk’s production has always been. In addition to the cracking original, Punk blesses us with a dub version displaying his identifiable bouncy kicks and high-hats to which he has counterpointed the vocals of Sphelele alongside a thumping deep bass. Punk has surely proven how he can make two club bangers out of one track and DM.Recordings can assure you ‘The Storm’ will not keep you still.

Born and raised in the province of Limpopo in Polokwane, South Africa, Punk began producing phenomenal compositions at the tender age of 16, releasing his first solo project “The Roots Are Calling ” EP (2010), which led to him meeting up with producer Da Capo. From this relationship Da Capo later encouraged and motivated him to cultivate his craft even more.

Upon teaming up with Da Capo and DJ Swizz, the infamous and highly influential “Surreal Sounds trio” introduced their own movement, sprouting the birth of record label Surreal Sounds. With an impeccable backing from record label Soul Candi, in 2013 Punk co -produced and released Surreal Sounds' first album, “Surreal Selections Vol.1”. In 2014 the trio decided to split up to pursue separate and solo career paths, but remain good friends, & are often still associated with one another.

Following their split in 2014, Punk released one of his most successful projects - “Deja vu” which was number 1 on one of South Africa's biggest and most accredited radio stations, YFM's on the Hot99 Dance Show chart, hosted by Just Mo.

Produced and Arranged by Punk Mbedzi