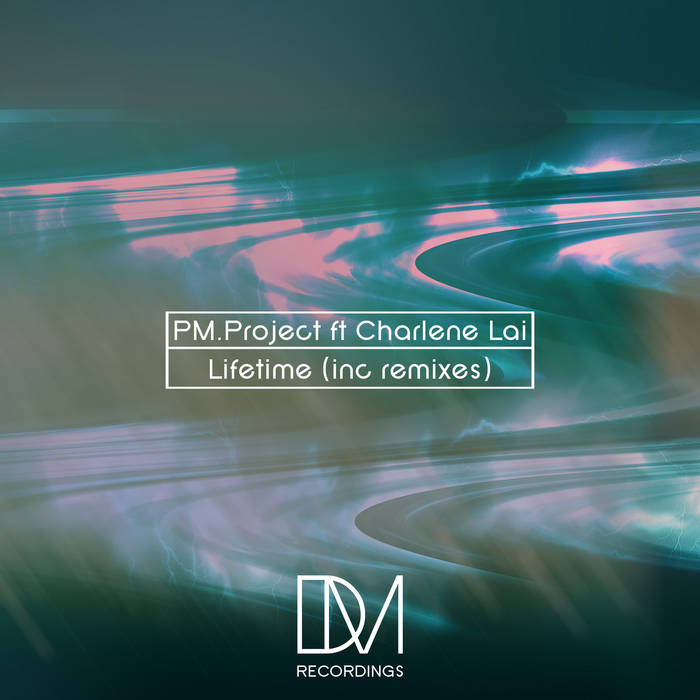 This duo have been hailed by South Africa as two gentleman who have immersed the underground african sounds in the ears of music lovers outside the motherland. DM.Recordings are very delighted to present our forthcoming release and label debut from PM.Project with their single ‘Lifetime’ featuring Charlene Lai.

This elaborative original cleverly takes you on a base surfaced journey that is layered with smooth intricate melodies, including high-spirited chimes that backs the sleek vocals of Charlene Lai.

Oral Deep steps up to add further spice to the original with creating more emphasise on the stimulating chords and beautifully played keys that just makes the track feel ever so dreamy. Jackson Brainwave gets his hands on this track by giving it a powerful afro-tech rub which will make it impossible for you to keep still once you hear it. The sharp but soft kicks very nicely edge the electronic synths firming this engrossing release.

Before P.M Project was formerly formed, all members of the group were mobile DJs in their hometown, Virginia in Free State. Growing up in a neighbourhood surrounded by negative deeds such as crime, gangsters and drug abuse, it never discouraged, or lured them to committing to such activities. They knew they have a special talent in music, and share common interests. They started working together as a group, organising small events to promote their music and came up with the name, Positive Minds; it soon evolved to P.M Project.

Positive Minds or P.M Project as many will know them by, was formed in 2007 and they have been releasing music as P.M Project since 2010 on local and international record labels. Labels such as DNH Records (Canada), soWhat Records (Israel), SoSo Deep Records (US), Blackwhole (RSA), Deep Calls Recordings (RSA) and Atal Music (France) to name a few. They have defined and introduced their unique style of Deep/ Afro-House, which has been influenced by global, African traditional music. Over the years, P.M Project held DJ Residencies and performed at various events, and club nights alongside renowned artists, musicians and DJs, the likes of Liquideep, DJ Christos, Micasa, Mr. Cee, Abicah Soul and Harrison Crump.

Early 2010, P.M Project got busy in studio and was soon discovered by Stephen Rigmaiden; the founder of SoSo Deep Records based in California, United States, and began to release their music to the world. “Bosiu Kaofela” was their debut single on SoSo Deep Records. The debut single got released, digitally, and it peaked at 24 on Traxsource Top 100, now how is that for a debut. After the debut release, P.M Project began to do remix for renowned producers and artists around the globe, including Hanna Hais, Suges , Oscar P, Mr. Cee, DJ Veany and Andy Compton to name a few.

We are an outlet for the world to experience the sounds of the Motherland mixed with sounds from the future. We distribute to all leading digital stores and are also a sub-label of the well known Soul Candi Records (SA). ... more